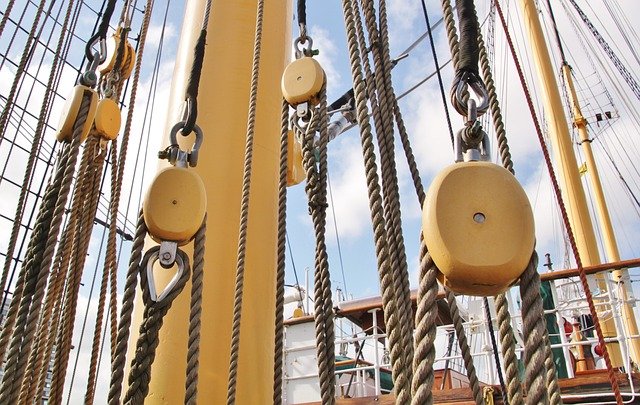 Writers flounder trying to figure out how to make their idea compelling enough to sustain a great novel. Unfortunately, too many search for this “secret” or magic to take place while writing the novel, hoping it will just develop on its own or appear organically as the story unfolds. It won’t. It has to be carefully constructed.

I might be so bold as to say that you could take just about any idea, even if it’s pretty lame, and turn it into a terrific concept if you come up with a great kicker. So let’s take a long look at what a kicker is.

It isn’t the same thing as a plot twist. Plot twists are surprising turns or reveals in a story, and, as such, they “kick” the plot into high gear. Some novels have a great plot twist at the end, like Jodi Picoult’s bestseller My Sister’s Keeper. The plot twist is so intense and unexpected, it evokes a lot of emotion from many readers. I thought it was a terrific twist, but some of my friends hated it. Without doing a spoiler here, Picoult masterfully created a shocking ending to this very heavy drama.

Yet, the twisty ending wasn’t the kicker. A novel can’t ride 400 pages on a kicker in the last chapter. And likewise, if you have a plot twist early on in the book, if it’s just a simple plot twist, it won’t give the novel “legs” to last the entire read.

In My Sister’s Keeper, Picoult creates a great kicker. This is the story of a girl named Anna, who is conceived for one purpose: to be a donor for her older sister, Kate, who has leukemia. That, in itself, is quite a kicker, for it brings to mind all kinds of conflict (resentment, jealousy, anger, and more).

But Picoult kicks her idea even higher by centering the book on the plot element of Anna seeking legal action against her parents to prevent them from forcing her to be a donor. That raises the stakes. Anna’s actions can now endanger Kate’s life, as well as cause a painful rift between her and her parents. And deeply embedded in this kicker is yet another one—which has to do with how Kate feels about both her illness and her sister as donor.

You’ve probably heard it said there are only so many basic plot ideas, and that’s true. Every general plot for a novel has been done many times over. And many terrific novels are just variations on the same old story.

To take your plot to the next level, you have to tweak the norm or go beyond the expected. Bring that tired old plot idea something unexpected, something intriguing.  Ask the “what if?” question.

How to Tweak Your Basic Idea to Give It Unexpected Flair

There are many ways to tweak your idea to take it to the next level.

Caveat: Don’t choose a random setting or career or event just because it is unusual. Every choice you make for your novel has to have a specific purpose. Think about the heart of your story, and what it’s really about (which is theme). Consider characters’ hobbies, passions, past hurts, secrets, and unusual upbringings—the possibilities are only limited by your imagination.

Remember, this is about taking your idea to a higher level. It’s about coming up with a great “what if?” and framing that premise in an intriguing way that brings into play conflict that has high stakes and a protagonist with a compelling goal.

Kickers Will Vary Based on Genre

You might argue that some novels really don’t need a kicker. Maybe you write formulaic romantic suspense or cozy mysteries or traditional Westerns. Does that mean you don’t need a kicker? You may not need much of one to sell books, but if you want to write a great story, one that will stand the test of time and be memorable, you’ll want to infuse your basic plot with a kicker.

Is a Kicker the Same as “High Concept”?

More or less. Michael Hauge, a Hollywood screenwriting consultant, offers this definition of high concept: “A high concept is a story concept that is strong enough that it will draw an audience without any other components. It is not dependent on casting, name director, execution, good word of mouth. It is simply the story idea alone that will promise an emotional experience.”

One person defined “high concept” this way: “You tell me your amazing pitch for your book, and then I decide I have to kill you so I can steal your idea.” Well, it’s funny, but to the point. Just how intriguing is your concept or idea?

Think about a novel (series) like The Hunger Games. If all Suzanne Collins came up with was “a girl in an oppressive dystopic future society has to struggle to survive (and gets caught in a love triangle),” do you think she would have sold that book to a publisher? If the kicker—the premise of the games themselves—was not a part of the book(s), she might have had a good idea and maybe could have sold a few copies, but perhaps not millions.

The kicker in that novel was a fascinating predicament. Featuring a game that forced children to murder one another, Collins introduced an element that could support the entire novel. Again, this is not just an idea or premise or plot point of a novel. This is a foundational concept that creates tension, mystery, keen interest, and curiosity. It makes readers ask questions they really want the answers for. How in the world could a child make it out alive? What kind of emotional damage would these children suffer? How could people stand to live in a world like this, and what would it take to stop the insanity?

When you’re brainstorming your ideas and homing in on the one you want to develop into your next novel, or if you’re already writing a novel but feel it’s not all that extraordinary, spend some time thinking about the kicker.

Here are some of the questions to ask. 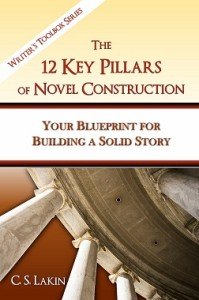 Of the hundreds of manuscripts I’ve critiqued, I’ve seen very few with a strong concept accompanied by a kicker. Many are just same old, same old plots with stereotypical characters and predictable story lines. Nothing truly compelling happens in the story.

You can do better. So spend some time thinking about your core concept for your novel.

Note from Jane: If you enjoyed this post, then I highly recommend taking a look at The 12 Key Pillars of Novel Construction by C.S. Lakin.