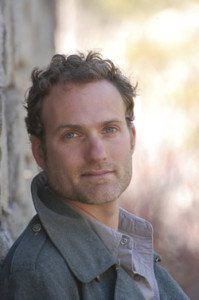 In a thought-provoking post over at Glimmer Train, Josh Weil talks about Chekhov’s rule: If you bring a gun into the story, then it must fire by the end.

Weil reverses it to produce a new insight: “If you’re going to fire a gun at the end, you’d better bring it in near the beginning.” He goes on to discuss how the emotions that will drive action need to be seeded early:

When a character does something (say, suddenly draws a gun out of his pants waist), that action must be supported by actions that have come before; the mentality that causes it needs to be developed before the action happens. Long before.

Also this month at Glimmer Train: