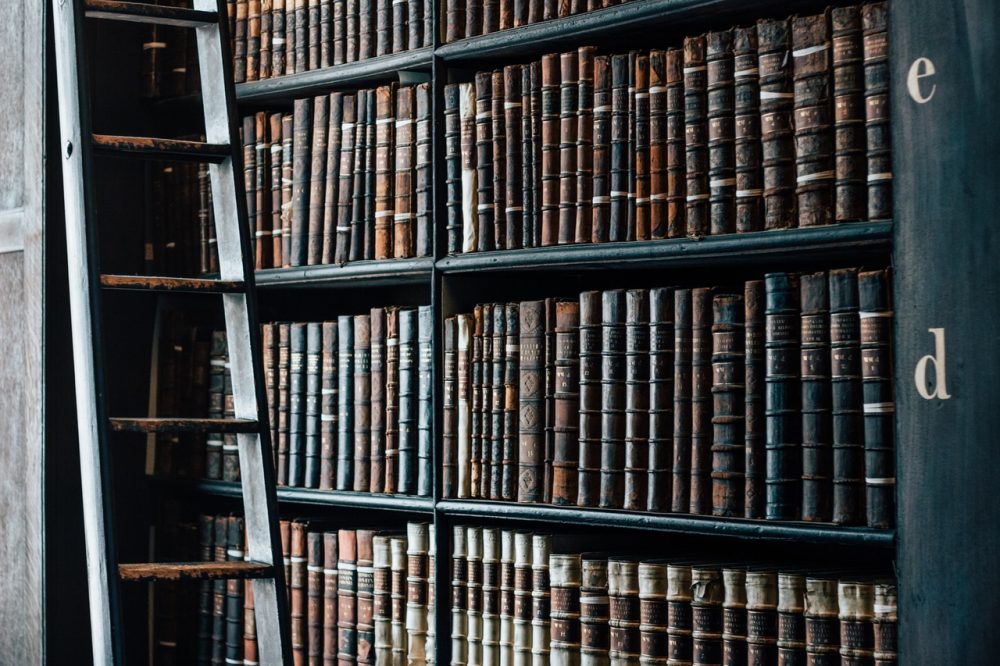 I’m often asked for a list of the best blogs and websites focused on literary fiction and culture. This list was first curated in 2011; after five years, I continue to update it as sites fold or launch.

The newest arrival to the literary blogging scene—and one of the most successful on this list—LitHub was launched in 2015 as a collaboration among Grove Atlantic, Electric Literature, and other literary publishers and magazines. You’ll find diverse voices and conversations about both contemporary and classic literature, with a HuffPo marketing twist. Twitter: @lithub

The perfect place for writers and readers of both literary and commercial literature. In other words, it’s more friendly and enjoys pop culture. It claims to be the biggest independent book editorial site in the US. Twitter: @bookriot

Kind of a cousin to LitHub, since they share founders. You’ll find many facets to Electric Lit, but the most consistent thing they publish and are known for is Recommended Reading, a weekly fiction magazine. They also do a range of articles about literary culture and the publishing industry. Twitter: @ElectricLit

An online literary magazine about culture, rather than pop culture. Mission: “To introduce readers to things they might not have heard of yet.” It was founded and continues to be run by author Stephen Elliott (since 2008), and has a sizable editorial staff. This is where Cheryl Strayed wrote “Dear Sugar.” Twitter: @The_Rumpus

An online magazine that’s been published since 2003, offering coverage on books, arts, and culture. They run a very popular end-of-year series, A Year in Reading. Twitter: @The_Millions

Most people know The Paris Review and it needs no introduction. The print edition releases only quarterly, and their blog offers a place for more informal posting and literary culture discussion. It’s probably the most followed literary blog by a print literary journal. (The others on this list are online-only publications.) Twitter: @parisreview

An online, international literary magazine that’s been around for more than 15 years. (That is a tremendous accomplishment for an online mag!) They accept essays, fiction, and poetry. I think of them fondly, as I published my first online piece here in 2003. Twitter: @3ammagazine

Not as prolific as most sites on this list, but worth a look; it’s run by Brad Listi, who produces the well-respected literary interview podcast, Otherppl. Twitter: @TNBtweets

A relative newcomer to the online literary magazine scene. It’s an extension of a book publisher and its aspirations are to nurture a community of writers. Twitter: @CatapultStory

Founded in 2009; despite the name, it offers wide-ranging coverage of literary culture. Twitter: @vol1brooklyn