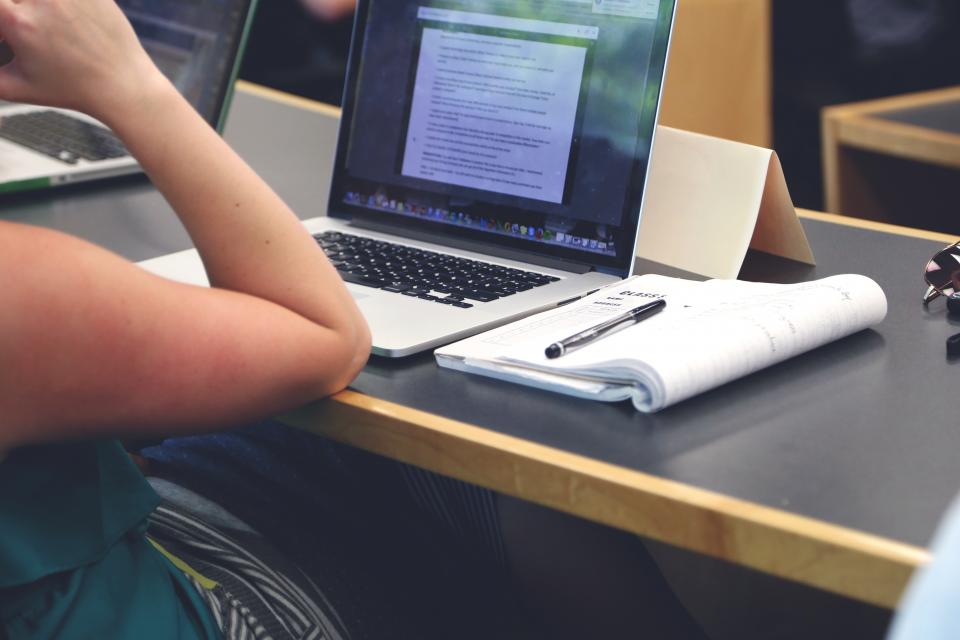 Note from Jane: If you enjoy this post, then take a look at The Hot Sheet, an email newsletter I write and edit to help authors understand new developments in the publishing industry.

Over the last four days, I’ve been attending and speaking at the NINC conference, which is open only to NINC members. To be a NINC member, you must be a novelist with at least two books published. Most members have published far more than that—even over a hundred titles.

While NINC is not limited to women, most authors at NINC are in fact women who actively publish romance and women’s fiction. While a mix of traditionally published and indie published authors attended, most sessions were heavily oriented toward self-publishing and digital distribution. Representatives were on hand from Amazon KDP, Audible, IngramSpark, Kobo, B&N NOOK, Apple iBooks, Draft2Digital, Reedsy, ALLi, BookBub, and others.

This was my first time speaking at NINC, and it’s by far the most professional and established group of authors I’ve ever spoken to. The absence of the aspiring or first-time author was especially stark for me, since that’s who I’m much more accustomed to encountering. It felt like that might be the case for other speakers as well; one often heard speakers say from the podium, “But of course you all know this already,” as they self-consciously hurried to present more advanced information while the room collectively tapped its impatient foot.

After four days of immersion with this very experienced group of authors, I have a few observations about the business of authorship as publishing becomes increasingly digital-driven. (Ignore any recent misleading articles from the New York Times reporting the contrary.)

1. The Importance of Series in Marketing, Promotion, and Overall Career Growth

My guess is that the large majority of NINC members are actively writing at least one series, if not more, and also releasing new titles on a very regular basis (every three to six months). Having more titles gives an author far more flexibility and options when it comes to marketing. You can make your first-in-the-series book free (to bring in new readership to a series), run more types of promotions because of more diverse pricing across your list, and do bundling and box sets.

The branding and promotion benefit offered by a series is a huge advantage; authors of standalones are hard pressed to match it unless they’ve managed to build up significant brand awareness or strong direct reach to readers. Years ago, when I first talked with Sean Platt (before he released Yesterday’s Gone in episodes and seasons), he was convinced that the path to success was following the narrative model that’s evolved for binge-worthy TV, with seasons-long story arcs and episode cliffhangers.

Sometimes in the industry we divide authors into indie versus traditional or genre versus literary. The more important difference I’m seeing is series versus standalone, not that one must choose, but when trying to gain any traction as a new author, publishing standalone after standalone feels much more Sisyphean than starting with a series.

I’m starting to hear established authors advise new indie authors to wait to go to market until they have three titles ready to publish. When first-time authors come to me for marketing advice, more and more I feel at a loss to help them. I’m inclined to say “Come back when you have a few books, all targeted to the same readership, and maybe we’ll have something to talk about.”

How long will it take before more literary authors consider the series approach for themselves? It’s certainly working for Hilary Mantel! Or, if a series approach doesn’t appeal, perhaps a serialization model, which is how The Martian and 50 Shades of Grey began. (I covered the serialization trend at length here.)

If I wanted to give this post a click-baity headline, I could say “How Much Longer Can Standalone Novels Survive?” but I don’t think they’re going away any more than movies are going away now that TV is doing so well. Still, when authors consider how they can turn writing into a full-time living, I’m not sure this trend toward series can be ignored. David Gaughran has commented on this at length.

Culturally speaking, it’s interesting to reflect on why things are headed in this direction. For a while now, Hollywood has been very risk-averse, series- or sequel-oriented, and more likely to make movies based on existing intellectual property. We excoriate them for doing so—but perhaps consumer demand pushes them in this direction. Maybe many of us desire to revisit and explore characters and storylines already familiar to us. Mantel’s work is undeniably original, but how many times have we now revisited the Tudors? Maybe it’s more convenient or comforting to go back to stories and characters we know—and to reimagine them ourselves (think: fan fiction). Do we have less time and headspace to consider stories without an immediate or reassuring connection? I don’t mean this in a judgmental way in the least; instead, I rather like exploring this idea and how it might shape authorship.

2. The Use of Social Media as a Data-Driven Marketing and Promotion Tool

The NINC members all use social media in one form or another, but there were no sessions focused on using it. When it was brought up during a session, it was always as a means to an end—that end being book sales.

Frankly, this attitude is refreshing; you get away from all the soft, mushy talk about community-building and relationship-building, and really get down to brass tacks. What effect does your activity have on sales? It is measurable, and Courtney Milan gave an excellent presentation on exactly how to measure.

Serious authors are taking the time to do this—because it saves their time later and increases the effectiveness of their long-term marketing and promotion. To see an example of this in action, read this post on the launch of a book called Traction. (At the end of the post, click on the link that goes to their marketing post called “Getting traction for Traction book: 12,328 copies by the numbers”; unfortunately, there’s no other way to successfully reach the story.)

NINC and indie authors are also active advertisers on both Facebook and Twitter, and truly understand what it means to run consistent and targeted placements across social media in connection with book launches as well as price promotions. While such tactics are widely seen as only applicable to indie authors, proactive traditional authors could learn a lot from indie techniques, and perhaps persuade their publishers to partner with them on targeted campaigns. (If you’re interested in getting your feet wet with Facebook advertising, then here’s a three-part video series that will lay the groundwork. Be aware that it ultimately promotes a full-length paid course.)

3. Where Innovation (and Power Plays) Happen: Ebook Retailers and Distributors

As I mentioned in the opening to this piece, nearly every ebook retailer, distributor, and service provider was at NINC to meet with authors and to discuss large-scale trends, metadata, title optimization, new features, and merchandising/promotion opportunities.

Not that long ago, it would’ve been unthinkable that an author would be able to talk directly with a retailer or distributor about sales optimization. (Not that your average non-entrepreneurial author would even be interested in the first place—that’s traditionally the domain of the publisher.) Now you’ll find retailers and distributors assuring authors that they’re working on new features and innovations to help sell more books. I sat in on a session presented by Draft2Digital (an ebook distributor), and it became clear the service was beloved by the NINC membership because they are so customer-service oriented, make the authors’ jobs easier, and continue to innovate. (I’m pretty confident even traditional publishers would love to have some of the features offered by Draft2Digital for their own digital housekeeping purposes!)

Yet—and this is not to undercut the very real advances made by ebook retailers/distributors—we’re still talking about rather simple, commonsense improvements, e.g., alerting customers when their favorite author releases a new book. (A no-brainer, I think everyone would agree.) Such progress receives overwhelmingly positive response from authors, but we’re truly in the early days (dark ages) of what’s possible in ebook retailing.

Also, whereas authors were overly dependent on their publishers for success prior to the ebook revolution, will power now overly shift to these services? Obviously, people often talk about Amazon as having too much power, but it’s not necessarily just Amazon who can and will affect how well authors sell in the digital market.

Gareth Cuddy of Vearsa gave an excellent talk in which he encouraged authors to sell their work direct from their site, using tools such as Aerbook, Payhip, or Gumroad. While I’m a fan of selling direct in theory, I’m not sure authors’ direct sales can ever compete with what they potentially stand to gain through Amazon’s algorithms and frictionless purchase process. (See Suw Charman-Anderson’s blog post about challenges in selling direct.)

4. The Next Frontier: International Sales

There were two fascinating moments at NINC regarding foreign markets, translations, and sales in other territories:

5. The Writing Is Still the Focus

I rarely meet a writer who would like to spend less time writing—and that holds true at NINC, where authors are perhaps more business focused than at any other conference I’ve attended. NINC offered an entire session for author assistants—people who help authors with administrative, business, and marketing tasks. Authors at NINC often bring along such assistants, as well as business managers (who may be spouses), and it impressed upon me the now-frequent observation that self-publishing is a misnomer. It requires some level of support both to write and to manage your business so that it produces a full-time income.

I’ve been seeing more people online (and elsewhere) put out their shingle as author assistants, or offer some form of one-time or ongoing support service. Kate Tilton is one example, and I expect to see more of this in the future.

Also, The Hot Sheet, an email newsletter that I write and edit with Porter Anderson, helps authors understand new developments in the publishing industry. Subscribe via email.