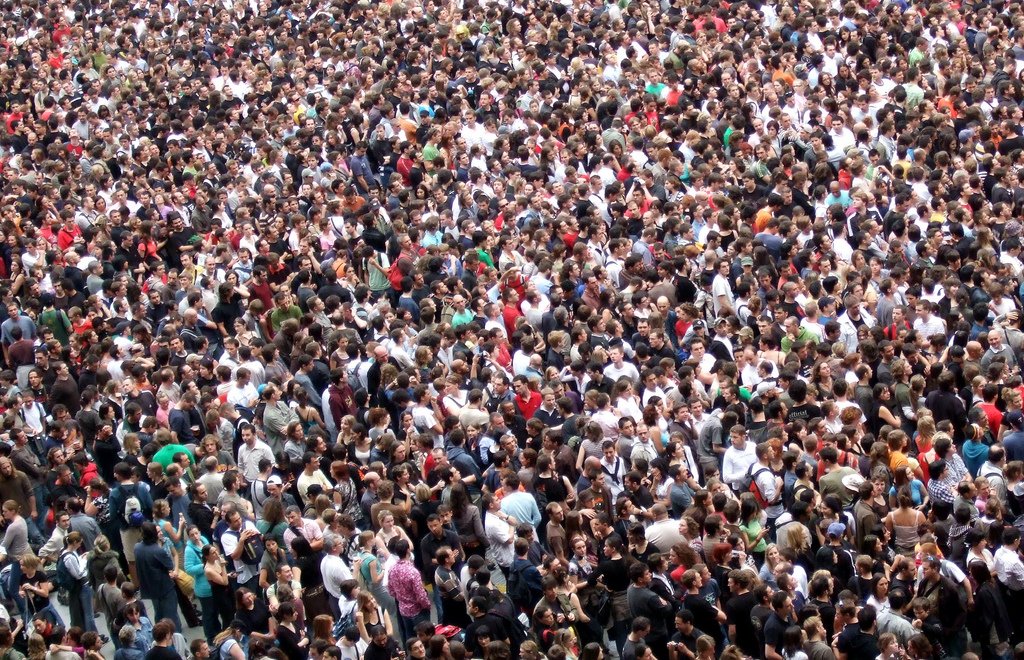 When your goal is to sell ideas, books, or yourself, it’s easy to think that the key is to target strangers. People unfamiliar with your writing seems like the best opportunity to reach new readers.

The problem is that even if you’re just looking to create awareness, talking to the masses doesn’t work very well. Most of the time you’re ignored. Even when you’re not, the attention you get doesn’t translate into anything meaningful. No wonder many writers loathe marketing.

How an artist raised over a million dollars in 32 days

Amanda Palmer is a musician. Just last month, she held a Kickstarter campaign to fund her next record and tour.

In just over a month, nearly 25,000 people made a contribution. The seven-figure raised exceeded her goal by over ten-fold.

What made this such a successful fundraiser? You have to wonder if Palmer is a marketing genius in addition to being a rock star.

Checking out her Kickstarter page provides the insight.

What you’ll find is an in-depth description of what the contributions would support—plus pictures, video, and the different rewards associated with each pledge level. It’s a lot to take in, and completely uninteresting if you didn’t like Amanda Palmer already. Which is exactly the point.

This wasn’t a campaign for strangers. It was for her fans.

Creating a tidal wave of success

In a revealing article written by Palmer herself, she explains her approach to the project. Some of the interesting takeaways are:

Palmer makes it all about her fans, the ones who care and appreciate her work. In return, they support her with money and positive word of mouth. Her following grows because of relationships developed over time. She clearly enjoys herself, and so do her fans.

What this story means for you

Okay, you’re not a musician and you don’t have Amanda Palmer’s platform. But putting an emphasis on your fans can lead you on a similar path.

The essence of good marketing isn’t simply awareness or selling. It’s also about focusing on the people who matter.

Your fans are waiting.