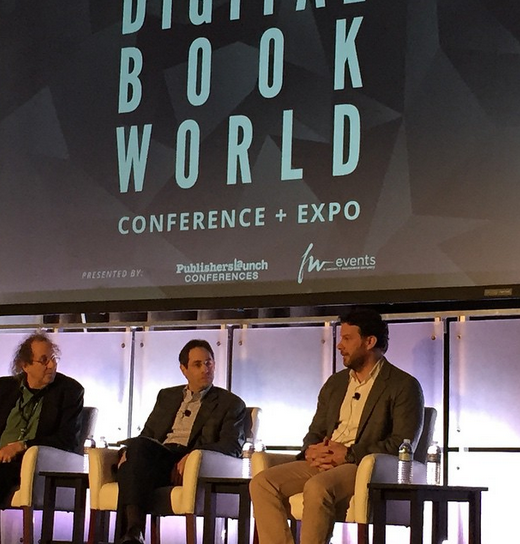 If you’ve been watching publishing news over the last 24 hours, then you may have seen a flurry of articles summarizing the Digital Book World session featuring a conversation with Russ Grandinetti of Amazon.

These were some of the most memorable takeaways for me:

You can find good recaps of the discussion here:

Later in the day, an entire panel was devoted to ebook subscription services, focusing more on what’s happening with Scribd and Oyster, who debuted their services before Amazon’s. Both Scribd and Oyster carry Big Five publisher titles, unlike Amazon’s Kindle Unlimited. Some interesting stats were shared.