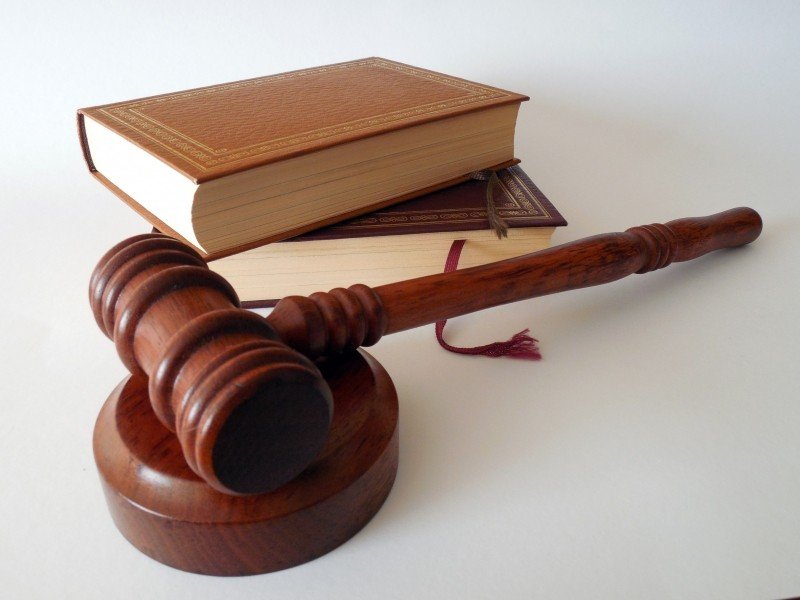 Today’s guest post is by attorney Brad Frazer, who has also written about fair use, copyright and trademark for this site.

Nonfiction is a dangerous genre. Admittedly, few people ever speak the words “dangerous” and “nonfiction” in the same sentence, but from a lawyer’s perspective, a nonfiction author can incur significant legal liability unless a proactive approach is taken when writing and editing such works. Unlike pure fiction or fantasy, nonfiction is grounded in the real world, with real people, real names and real places, and this inevitably creates an environment where a legal misstep can occur.

A major premise of this post is that it does not matter whether you are right or wrong. (See my article, It’s the First $50K That Kills You. Even if you are right, it costs a lot of money to get to the point where you finally get to make your defensive argument to a judge. Thus, it is better never to get sued at all. In that spirit of avoidance, here are the top five things nonfiction authors get sued for:

Defamation gets called lots of things, like libel and slander, but at the end of the day it means that:

If you wrote, “I know for a fact that my former boss, Silas Greene, is a pedophile” when he in fact is not a pedophile and your work containing that statement was available for other people to see and read, Silas Greene, if he were still alive, would have a pretty good defamation lawsuit against you. There are many, many subtleties and nuances here, beyond the scope of this post, like opinions and the doctrine of innuendo and the First Amendment and public figures, but remember that if you are ever going to state something about a living person as factual, make sure you can prove it is true. Truth is a defense to a defamation lawsuit.

Copyright infringement occurs when you post or display or reproduce someone else’s tangible works that you have presumably copied or obtained from another source. We should always start from that premise: that any such use without permission is copyright infringement. From there follow three questions:

For example, assume that you want to copy text and photos from a pre-existing work into your nonfiction book. If you do that without permission, it is copyright infringement, and we have to move to the three questions. Every nonfiction author should ask those questions liberally each time they reproduce preexisting materials in their nonfiction works. For more on some of these defenses, see Is It Fair Use?

Everyone has a right to control the commercial exploitation of their name, image and likeness. This is called the “right of publicity.” For example, if you were to find a picture of LeBron James on Google and print a bunch of T-shirts with that image on the front to sell on Etsy, that would be a right of publicity violation since you are commercially exploiting LeBron James’ image without permission. (On these facts, it is also likely be copyright infringement as well since you copied a pre-existing photo!)

Nonfiction authors who refer to real people and use their names, images or likenesses in their books without permission (sometimes called a “Talent Release”) might be exposed to a lawsuit for a right of publicity violation. And unlike defamation, most right of publicity lawsuits can survive beyond the death of the person named—sometimes for decades. (In Indiana, it lasts for 100 years.)

But right of publicity laws vary widely from state to state, and litigation against nonfiction authors and journalists for using someone’s name alone to refer to them or tell a story are very rare. Some states, like New York, also have an express liability exemption for non-advertising use.

If a nonfiction author has at some point signed a contract such as a Non-Disclosure Agreement (“NDA”) or a Confidentiality Agreement and then in their work they disclose or describe something protected by the agreement, that is a perfect fact pattern for a breach of contract lawsuit against the author. For example, if you worked at Exxon for 30 years and now want to write an expose on its shameful environmental practices, if Exxon reads your book and finds something in it covered and protected by an NDA you signed at orientation 30 years ago, they will likely sue you for breaking that agreement.

Every publishing contract I have ever read contains two important provisions relevant to this discussion: warranties and indemnification. These sections state that if your publisher gets sued because your nonfiction work contains one or more of these bad things and they get sued, you have to hire the lawyers and defend your publisher—in addition to defending yourself. Being mindful of—and editing for—these offenses will help you sign a publishing contract truthfully and with less fear of legal consequences.

Brad Frazer is a partner at Boise, Idaho law firm Hawley Troxell where he practices internet and intellectual property law. He is a published novelist (http://www.diversionbooks.com/books/the-cure/) and a frequent speaker and writer on legal matters of interest to content creators. He may be reached at bfrazer@hawleytroxell.com.