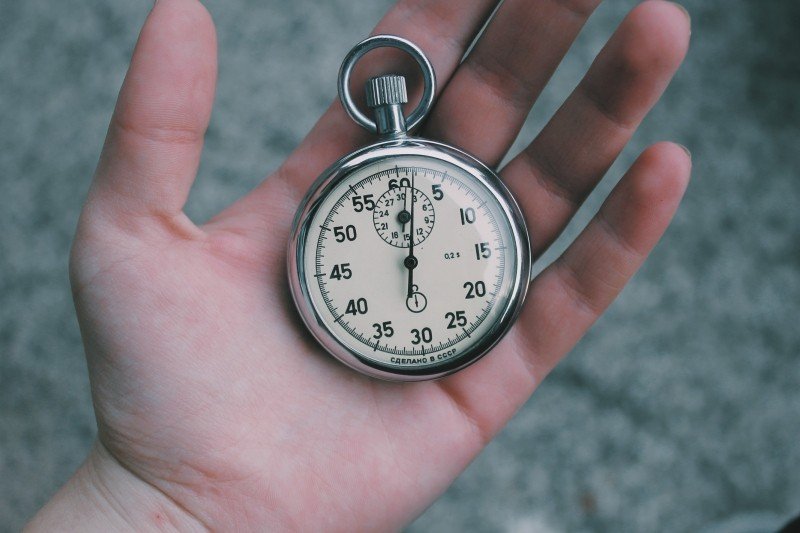 The gist of all marketing advice for authors essentially boils down to: try everything and see what works. I’ve tried a lot of tactics over the last year toone lov market my debut YA novel One Night and now that I’m launching One Love, my second novel, there are some efforts I’m not going to spend any time on.

I wasted so much time on this when I launched One Night. I emailed countless bloggers and received very little response. We’re talking like two responses out of 100 emails sent. Talk about time not well spent.

With One Love I am only contacting bloggers who I’ve developed a relationship with over the last year via social media or who I found via Book Razor, a company that combs through blogger and reviewer profiles to create a list of readers who will probably enjoy your book. I tried Book Razor’s cheapest package to see if I could get more people to read and review One Night. I received responses the same day from several bloggers. By using the list I’ve built over the last year, it is a much more effective use of my time.

2. I’m not paying for trade reviews.

With One Night I purchased sponsored reviews from Portland Book Review and Midwest Book Review. Because it was my first book I felt I needed some industry blurb to help me market my book. Here’s the thing, though: I can’t prove that either of these reviews led to a purchase. And as a consumer, I can say that a trade review has never been a huge factor for me when it comes to deciding what books to read. They might pique my interest, but there are plenty of books that review publications like that I don’t and vice versa. For my second novel I’ll be using blurbs from the blog contacts mentioned above.

3. I’m not accepting any and all event opportunities.

As an independent author it’s tempting to accept every publicity option available because few venues are willing to have us. But after doing several events I’ve learned that single author book signings are generally a waste of time. If you analyze the number of books sold versus the time and effort you put into it, the ratio is not a good one. Instead I am only doing multi-author events, events with guaranteed foot traffic (such as festivals and farmers markets), or speaking opportunities that have a built-in audience (for example, school visits).

I know this works for some authors, but for me it has been a bust. I received a handful of likes from an ad campaign I ran (the intended goal was email signups). I find it frustrating that few people see my posts and I get little engagement. I much prefer Instagram where my posts have a 5-6% engagement rate. That might sound low, but when I compare it to other channels, it blows them away. Plus, readers have shared photos of One Night on Instagram, something that has never happened on other networks.

5. I’m not focusing on library outreach. 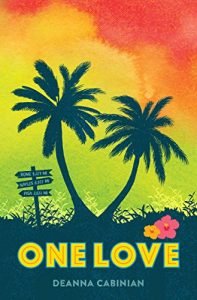 With my first book a goal of mine was seeing it in libraries. I made calls to local libraries, but most went unanswered. I knew the odds of libraries ordering my book were low, so the next thing I tried was visiting every library within a 15-mile radius. I introduced myself to teen librarians and offered to donate a copy of my book. Some accepted it, others said they had to read it first to make sure it met their standards, and some insisted that there was a glut of donations and they simply could not accept another free book. While I made one or two good connections and my novel is available in a few libraries, I considered this to be a time waster. For my next book I am focusing on online efforts as much as possible.

What book launch strategies have you found success with? What did you do differently with your second book? Let us know in the comments.

Deanna Cabinian is the author of One Night, One Love, and One Try (aka The Thompson Series). Her writing has appeared in Writer’s Digest, Writer Unboxed, and School Library Journal. She is a graduate of the Writing in the Margins mentorship program. When she isn’t writing she works as a consumer marketing director for a global media company. Find her online at deannacabinian.com.