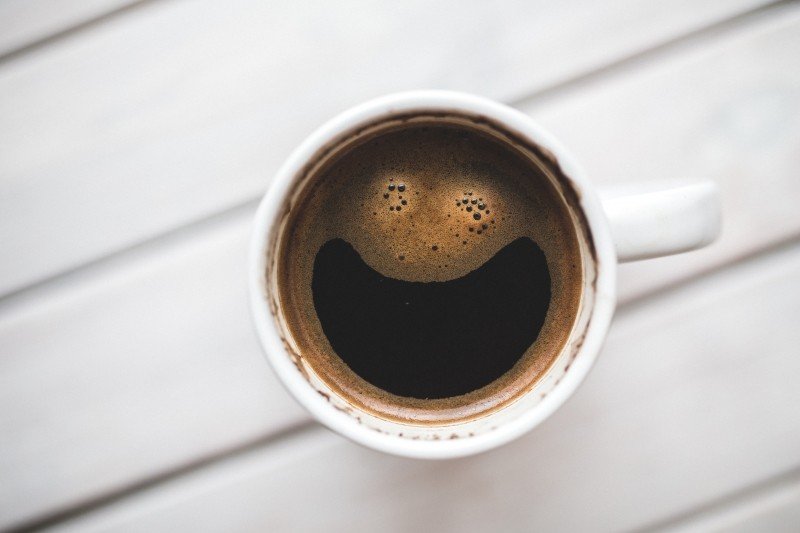 For unknown and unpublished writers, a lot rides on your story opening because it’s the first impression you make. If it’s a lackluster impression, an agent or editor will rarely wait to see if things improve. Rather, they’ll just move on to the next submission in the hopes that it’s good from page one.

Here are the most common and lackluster story openings I see when reviewing clients’ work. While it’s not wrong to open in these ways—and a great writer can make even the most pedestrian series of events read as fascinating—consider if you can find a more advantageous way to begin.

1. The waking up scene

This is where we meet the character waking up in bed, then perhaps getting ready for school or work. Maybe they’ve woken up because the sun is shining through the window, or maybe they receive a phone call or text. In the case of young adult fiction, a nagging parental figure is frequently seen. It doesn’t really matter how or why they wake up—only that it’s a waking up scene.

Perhaps it’s a very important day for the character and that’s why we’re seeing it from the very first minute. Or perhaps you want to establish the character’s everyday world or routine—then disrupt it.

But morning routines and literal wake-up calls rarely make for great reading. They put a lot of pressure on the writer to have a compelling point-of-view character or literary style—to give the story life, charm, or tension that keeps us reading.

If it is in fact a very important day—one the character has been waiting for—how about starting the story during or after the big thing that will occur? That can help with not just tension, but story pacing.

If you start with an important call or text, does it really need to be dramatized (shown) on the page? Maybe it does. Make sure you’re not starting there by accident or because it was the first idea that came to you.

Ideally, we want an opening situation that presents tension—a character who’s not getting what he wants or meets opposition, or that seeds a larger story problem that will emerge and develop.

Transit scenes—describing characters moving from point A to point B—often lack this. Or if there is tension, it’s one that we’re all too familiar with. Traffic. Bad subway companions. Mundane annoyances of life.

In other words, it has a little too much in common with what agents or editors experienced that morning. Transit can make for a slow and ordinary beginning unless something quite odd is going on or we have an entertaining voice.

However, transit scenes can be tempting if the character is embarking on a big and wild trip or heading to some important event. Or they might help establish an unusual setting or world.

Consider: is the pacing brisk enough in your transit scene? Is enough happening, or are you using it as a way to establish back story (see #3 below). Will an agent/editor get impatient with the amount of detail you’re including? Think through every line: Why is this description here? What purpose does it serve for the larger story problem or characterization? Is it needed at this moment?

Sometimes writers are told to “show don’t tell” so often that they show absolutely everything—they slow down every moment, and go over every bit of the setting—without regard for how the detail or perspective might serve the forward-moving story.

This can be a cousin to the transit and waking up scene. It’s when your character is typically sitting alone and contemplating life—whether recent events or their entire history—just thinking, thinking, thinking, perhaps with some commentary on the scenery. This might serve to establish the character and give readers the back story needed (in the author’s mind, at least) to understand what’s ahead.

Extended internal monologue in the opening usually only serves one purpose: to deliver back story to the reader. See if you can convey that back story in a more evocative or interesting way, and parcel it over a series of chapters. The more you can begin with the character engaging with the world rather than reflecting on it, often the better position you will be in from a submissions perspective. It’s of course possible to have a successful reflective opening, but it’s far more difficult to pull off and tends to rely on the author’s command of voice.

If we meet a character who is in crisis or pain from line one, we have something tension-filled on the surface, but it may not raise any interesting questions or reasons to keep reading if there’s not sufficient context. In some openings like this, we don’t even get the character’s name—just the fact they’re in wrenching agony.

Such openings tend to emphasize physical, bodily description, and showing, not telling. They might deliberately avoid identifying characteristics and try to increase tension by making us wonder what’s going on. However, this can be false suspense. This tends to be especially true of vague chase scenes where an unknown character is under extreme duress, but we don’t know why, or who/what the threat is.

While it can be to a writer’s advantage to begin with action, don’t forget the opening also introduces us to character. For a story to take shape, we need to see what’s happening through their distinctive viewpoint. As Peter Selgin says, “No point of view = no story.”

Note that pain in this case could be physical pain or psychological pain. Focusing on a character’s intense grief in the opening can be a risk if the reader lacks insight or context as to how this grief is unusual or important to this particular story.

I often see dream sequences combined with crisis moments: a character is suffering in some way, then at the end of the first chapter, they wake up and it’s a dream. A prophetic dream, usually—it’s an ominous sign of what’s ahead, used as foreshadowing.

This is a common trope and a tired one. Just about anything else would be better unless you’ve found an amazing new way to frame it.

Whether you ought to change your opening and revise is never an easy call. Pulling on one strand of a story to fix something possibly minor can unravel the entire thing or introduce new problems. If you receive a pattern of feedback that amounts to the same advice, though, you should strongly consider a revision.

Keep in mind that after the first five or ten pages are another five pages, and another. If challenges exist in the opening, that might indicate other challenges down the line—which is why agents and editors use them as an indicator of overall manuscript quality.