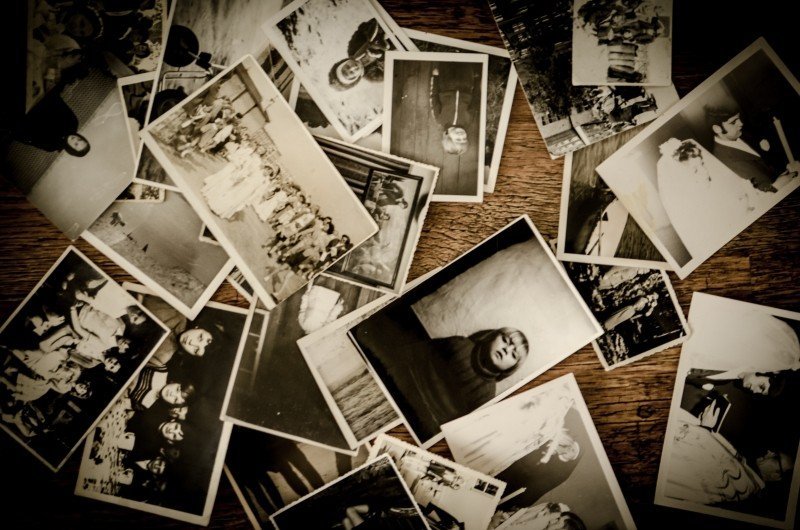 Flashbacks are scenes that take place prior to the narrative arc of a story. They can illuminate any number of story elements, from revealing the origins of an unusual habit to new information about a relationship. Flashbacks can give the reader a depth of context not available in the primary narrative.

Alternately, flashbacks can help the reader understand your reaction to an event in the primary timeline. For example, maybe you had a fight with your spouse, and the exchange reminded you of how you used to cower in your closet when your parents fought. While you can tell with that line, showing via a flashback can be more engaging for the reader.

What follows are the five mistakes I see most often in memoir manuscripts, though these principles are also relevant to fiction. If you’re writing fiction, just substitute “your main character” for “you.”

When used properly, flashbacks can be illuminating. When used haphazardly, they detract from the primary narrative and leave the reader confused (or worse, bored).

You should understand how each flashback enhances the story. If it doesn’t, cut it. Flashbacks should be earned, just as any plot development is earned.

Ask yourself these three questions about every flashback in your current draft:

Writers sometimes pepper their manuscripts with flashbacks to appear more “literary,” though from my perspective, there is nothing intrinsically literary about a flashback. I’m a big fan of chronological structure, because it keeps the reader clearly oriented. However, you may want to reveal certain information from the past at a specific, strategic point in your narrative.

A related mistake is the use of multiple flashbacks to shine light on one particular issue. For example, let’s say that you had a job as a dog walker in college. If that’s relevant to your (primary narrative) decision to adopt an English Springer Spaniel 20 years later, it might warrant a flashback. Write one compelling flashback that gives the reader a taste of your experience, but don’t create five or six different dog-walking flashbacks to make your point.

2. Writing a flashback “because it really happened”

Sometimes, especially in memoir, writers want to include everything interesting that happened, and they rationalize including an irrelevant flashback by saying, “But it really happened!”

With memoir in particular, it can be difficult for a writer to discern which events are relevant to the story and which aren’t. Implausible, mind-boggling experiences that defy logic happen every day. It’s very cool that you (or the character) had that experience, but that alone is not a reason to include it in your story.

Often this tendency comes from a well-meaning place: Memoir writers typically want to be as truthful and as clear as possible. Some writers I’ve worked with have wondered whether omitting X flashback makes the story less honest or clear. It all depends on the bigger context, but in general, memoir is like carving: You start with a huge block of marble (your life experience to date) and then carve the story out from there. There’s nothing dishonest about cutting an irrelevant flashback, any more than it’s “dishonest” not to mention that you accidentally overfed your goldfish when you were five. In most cases, it’s simply not relevant to the story.

One of an author’s tasks is to keep the reader oriented in the time frame of your story. Inserting flashbacks randomly, or without “anchoring,” can leave readers adrift and confused.

To “anchor” is to use a phrase or sentence to introduce the flashback: “Twenty years earlier…”, “Before my sister was born…”, “The sound of the fire sirens took me back a decade…” The strongest anchors help the reader follow the narrator’s train of thought and connect the dots about why you’re transitioning to another time and place: Your new coworker has a vocal tic similar to your abusive mother’s. The smell of a clove cigarette takes you back to your semester in Paris. You hear a songbird from that time you went camping in northern Michigan.

Depending on the length of the flashback scene, you may need to anchor on the other side, too, to re-orient the reader to the primary narrative. Better to err on the side of anchoring too much—a beta reader or editor can tell you if you’ve overdone it—than to leave readers wondering where in your world they are.

4. Leading the reader by the nose

Nearly all of us—myself included—have a strong need to be understood. That often translates on the page into a final, punctuating (and telling) sentence that reiterates how you felt or one that explains your actions. For example, “My father’s stubbornness that morning infuriated me” or “I figured I was better off without Ben, anyway.”

I call this “leading the reader by the nose” and—surprise!—readers, like all of us, don’t like being told how they should feel or what they should think.

The trick is to create the scene in a way that the reader’s emotional or cognitive response is virtually inevitable. If you write it well, using characterization, action and dialogue to bring the reader into your experience, the reader will feel what you felt.

Also, no matter how much you cringe at your past behavior or worldview, resist the urge to rationalize or justify your behavior—that only comes across as defensive, and then the reader will wonder why you’re so defensive.

5. Writing recollections instead of flashbacks

A recollection is a thought. A flashback is a scene. Reading about a character’s thoughts can be less compelling than giving readers the opportunity to have an experience with them. Flashbacks bring the reader into the moment with you, whenever that moment happened.

On the page, what makes something a “recollection” rather than a flashback is point of view. If you’re writing a recollection, you retain your present-day POV and reflect on an event that happened in the past. Here’s an example of a well-written recollection from Mira Bartok’s The Memory Palace:

The last time I visited my mother in a hospital, it was over 20 years ago. She was in a lockdown ward at Cleveland Psychiatric Institute (CPI) and had asked me to bring her a radio. She had always needed a radio and a certain level of darkness. In her youth, my mother had been a musical prodigy. When I was growing up, she listened to the classical station night and day. I always wondered if her need for a radio meant more than just a love of music. Did it help block out the voices in her head?

In a flashback, you create a scene as though it were happening in real time. By this, I don’t mean write it in the present tense. Rather, I mean that the scene should immerse the reader in your flashback experience. Flashbacks retain your POV at the time, rather than superimposing your present-day POV onto the memory.

In the fifth grade, I had a sleepover for my birthday (my parents’ rule was that I could have friends over, but I couldn’t spend the night at anyone’s house). When the conversation turned to my friends’ on-screen crushes, I wanted to shush them. In my house, there was nothing innocent about girls discussing boys. It wasn’t long before Mama picked up on the topic and called me out of the living room and into the kitchen to ask, “Are your friends talking about boys?”

I nodded, mortified and ashamed, and then added, “But they’re not real boys. Just actors.”

She didn’t meet my gaze. “Already?” she said, as if she were addressing herself. “These are eleven-year-old girls. What’s wrong with this country?”

That I could feel so much shame just being in the company of girls talking about boys made it clear—this was a taboo unlike any others.

Some literary memoirists skillfully weave recollections into their stories in a way that creates the same emotional impact as flashbacks. For the average memoirist—let’s say those who have yet to win a major literary prize—I believe flashbacks should be shown, rather than recounted. However, there is a place for recollections in both memoir and fiction, and not every glance backward has to be a fleshed-out flashback.

Sarah Chauncey is a creative nonfiction writer, editor and writing coach. She helps narrative nonfiction authors elevate their writing through techniques from literary nonfiction, journalism, theatre, long and short fiction, screenwriting for film and television, and digital media. Read her blog for more writing tips, or follow her on Facebook.