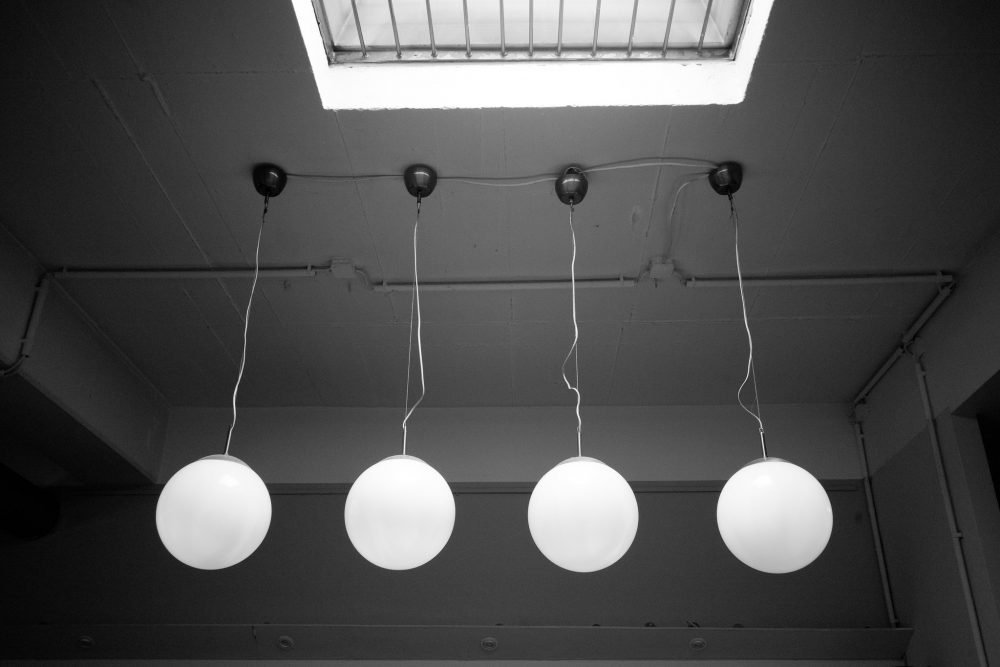 Narrative is a form that can be learned, like a dance move or a golf swing. I break down narrative into four elements: The Once, The Ordinary vs. the Extraordinary, Conflict and Tension, and The Point. When you understand how these elements act and interact, you’ll have a much stronger sense of how to tell a story.

One of the first problems a writer must figure out when undertaking a narrative is how to handle time. After all, no writer (or reader) has all the time in the world. Every single narrative ever told, from a knock-knock joke to Gone with the Wind, has had to deal with that issue. Those that have survived have dealt with it successfully.

The Once is that specific point in time at which your narrative is set — and narratives always have a beginning point. Think of fairy tales and “Once upon a time.” Think of the Bible and “In the beginning.” Think of Moby Dick and “Call me Ishmael.” Think of The Color Purple and “You better not tell nobody but God.” The beginning of any piece of writing is usually the most difficult part. You need to set a mood and a tone that will invite your reader in, and that is a challenge.

Sometimes all you need to break through the challenge of The Once is some serious pruning at the start of your piece. Maybe all you have to do, in fact, is lop off a chunk. I see this kind of problem and resolution all the time when I work with college applicants on their essays. They’ll decide to write a narrative about their two-week trip to Louisiana to build houses with Habitat for Humanity, let’s say, and they’ll start in their room, back in New Hampshire, as they’re packing their bags. Or they’ll start on the plane to New Orleans. Or they’ll start on the tarmac at the Louis Armstrong New Orleans International Airport. By the time we finish our work, all those openings have gone away.

Sometimes we have to be very patient until we get The Once just right. The reason for that is because it is not unusual for writers to not really know or understand what a piece is about until they are well into it. “Ah! Now I see that this piece is not just about baseball; it’s really about my relationship with my father!” And then, when that understanding clicks in, a writer can go back and readjust the time accordingly. The parts of the narrative that don’t work toward the real theme of the piece can be pruned back or discarded altogether, leaving more room to support the theme that has now been identified.

The college applicant who is writing about building houses in Louisiana cannot expect a reader to be satisfied with a flabby travelogue. That writer must locate the meaning of her story. Is it about being thrown in with people she might never have met otherwise? Is it about overcoming a feeling of ineptitude that has accompanied her all her life? Is it about escaping her overprotective family and experiencing the exhilaration of being on her own? Any or all of those could be worthy themes to explore, but once the writer decides which of those is the real story she wants to tell, then she can begin to tailor the time to support that story. As I say, writers need to be patient, because often that kind of insight does not emerge until the drafting process is well underway.

2. The Ordinary vs. the Extraordinary

The “extraordinary” event that ignites or turns the narrative does not take place in a vacuum. It needs to be connected to a second frame that shapes your narrative, and that frame has to do with conflict and tension.

The main reason we all read, go to a movie, watch TV, or even play video games is to see how our heroes resolve conflict. Whether that hero is Hamlet or Arya Stark from Game of Thrones, we want to see how people (or characters) resolve conflict, that is, how they live, as life is essentially about conflict and how we resolve it. Simply put, conflict is the struggle between opposing forces. Conflicts can occur between individuals (Superman and Lex Luthor), between groups (the Montagues and the Capulets in Romeo and Juliet), between individuals and society (Josef K. and the totalitarian bureaucracy in Franz Kafka’s The Trial), between individuals and their own self-destruction (the unnamed insomniac hero of Chuck Palahniuk’s Fight Club), between individuals and nature (Daniel Defoe’s Robinson Crusoe), and more. Whenever you tell a story, it is imperative that you have some aspect of conflict in it (otherwise, why tell it?).

The last of the four elements that will play a critical role in your narrative is The Point. By the end of any given narrative, readers should come away with an understanding of why they have been asked to read it. They should have a sense of having come away with something real, whether it is an insight or a feeling, a laugh or a cry, a sense of indignation or empathy, or any number of other reactions. They should know The Point of what they have read. 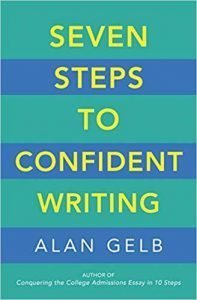 Sometimes The Point of a narrative jumps out and shakes you by the hand. Take the fables of Aesop, with which you are probably familiar. In “The Milkmaid and Her Pail,” the young woman is going to market with a pail of milk on her head, fantasizing about all the things she’ll buy when she cashes her milk in for coin. When she gives her head an impetuous toss, the pail falls to the ground, the milk is spilled, and her fantasies are dashed. The Point of the story is clearly stated in a moral (present in every Aesop fable): “Don’t count your chickens until they’re hatched.”

Although you may choose to explicitly state The Point in your narrative, there is absolutely no obligation to do so, and modern readers may prefer to have The Point brought home with more subtlety. There is nothing wrong with that. Writing is a two-way street, and making readers do their part of the job is completely appropriate and often quite welcome.

If you enjoyed this article, be sure to take a look at Seven Steps to Confident Writing by Alan Gelb.

Alan Gelb is the author of Seven Steps to Confident Writing as well as the bestselling book Conquering the College Admissions Essay in 10 Steps. He is a writing coach and communications consultant for higher education and his writing has appeared in the New York Times, the Daily Beast, Next Avenue, and many other publications. He lives in upstate New York. Find out more about his work online at his website.