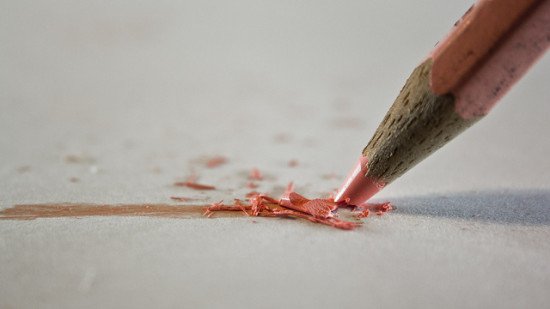 As a writer, you’ve probably heard the advice about avoiding passive voice and colorless verbs, such as is, was, went, and so on. But you may not be aware of what I call the “stammer verbs” that mar the novels of many budding authors.

As a book editor, I find two verbs in particular repeatedly used in a stammering way by many beginning novelists. Let’s take a look at these little suckers and identify why they pose problems for your story.

Ever notice how often you write “he turned” or “she turned” when you’re describing a character in your novel doing something? I suspect we all do this, in our first drafts.

The king placed the scroll back on the table. He turned and walked to the window.

Libby stared at her brother, unable to believe what she had just heard. She turned, went to the door, and walked out.

Notice how turned adds nothing to the description in these two examples. The reader assumes, if a character is going to move from point A to point B in a scene, he or she will probably have to make a turning movement. That’s understood, so it need not be explained. Stating it merely slows down the action and spoils the vividness of the scene.

The king placed the scroll back on the table. He shuffled to the window.

Libby stared at her brother, unable to believe what she had just heard. She stormed out the door.

Libby stared at her brother, unable to believe what she had just heard. Crying, she hurried out the door.

Notice I didn’t suggest She walked sadly out the door, because it’s better to nail the exact verb you’re looking for than to use a lackluster verb (like walked) and try to prop it up with an adverb (like sadly).

Began is another stammer verb that tends to creep into our writing unless we keep a watchful eye. Like turned, it’s typically misused as a way of launching into description of an action:

Jill sat down with a thud. She began to untie her shoelaces.

Jon put down the letter. He began to stand and pace the room.

There’s no reason to slow down the action in either of these examples with began. See how much tighter this reads:

Jill sat down with a thud. She untied her shoelaces.

Jon put down the letter. He stood and paced the room.

Jon put down the letter. He paced the room.

Unless something is going to interrupt Jon or Jill between the start and the completion of their action (standing, taking off shoes), there is no reason to say began. Can you see why began would be okay to use in the following sentences?

Jill began to take off her shoes as a spider made its way up her shoelace.

Jon put down the letter. He began to stand, but the man shoved him back down into the chair.

In these examples, began is appropriate, because something is being started, then interrupted. That’s not the case when began is just used as a stammer word.

Turned and began … Once you become sensitive to how these two stammer verbs infiltrate story writing, you’ll find yourself recognizing them as they pop up and naturally weeding them out. Like so many writing problems, the remedy is greater awareness.

Your turn: Are there other “stammer verbs” that annoy you? Tell us about additional verbs you would identify as “stammering” in place of efficient storytelling.